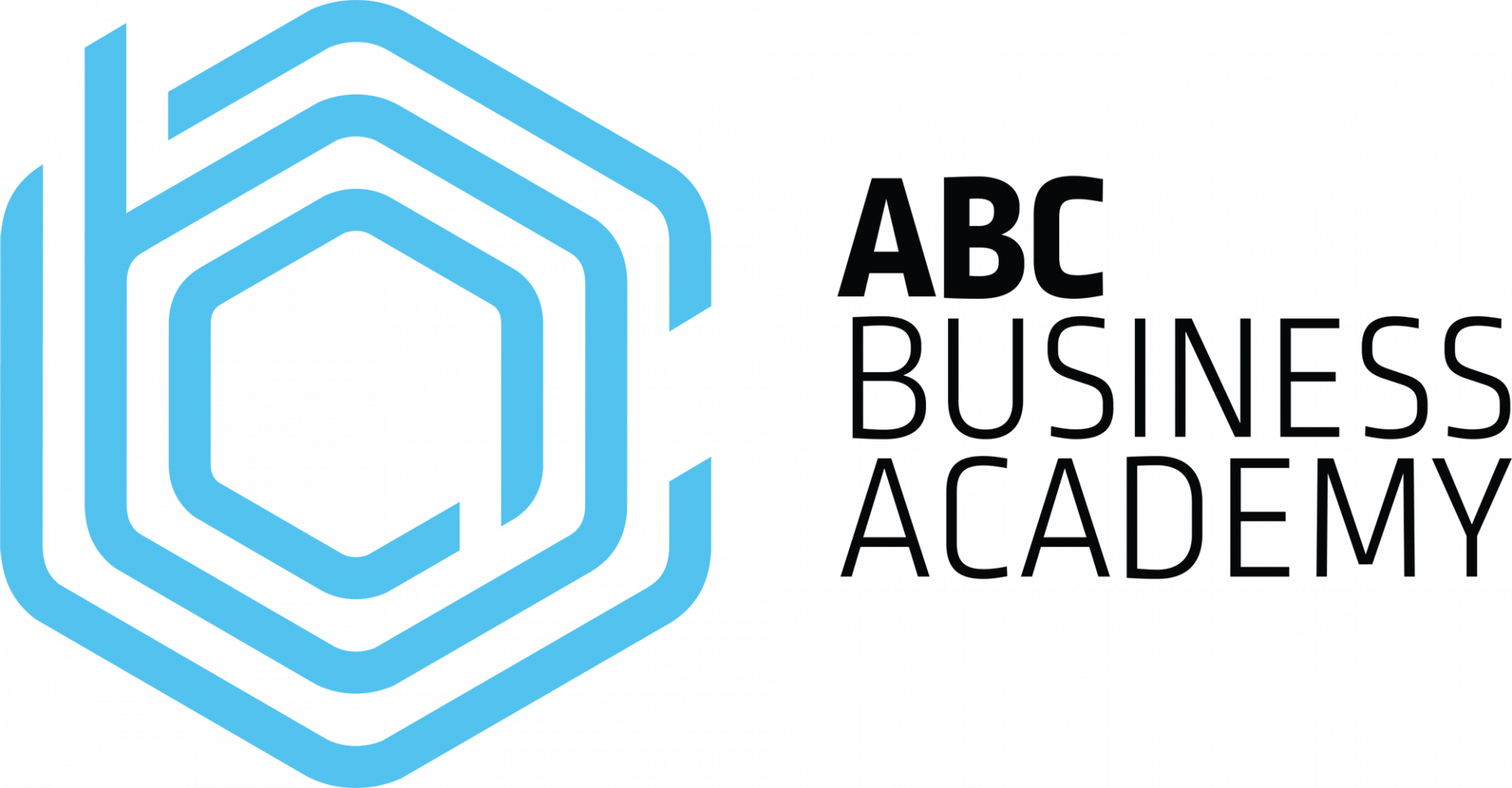 Are Entrepreneurs Born or Made?

That’s the startup environment’s version of the proverbial question, “nature vs. nurture?” Perhaps we can garner some insights from another competitive environment – sports.

Many fans and pundits rave about their favourite player’s incredible talent as a rare ability, a stroke of luck, or a gift of nature. I certainly saw this myself when my kids first started playing baseball, hockey, and soccer. A select few of the young players just seemed to know exactly what to do, and the performance gaps between the “naturals” and everyone else were noticeable to all. But in the following seasons, skills gaps were flipped as some of the forgettable kids became top players, surpassing the previous “naturals”. How could this be that earlier “naturals” were no longer the best?

In his book “Bounce: Mozart, Federer, Picasso, Beckham, and the Science of Success”, former Olympian, and journalist Michael Syed argues that natural talent is a myth, and the key to success in all endeavors is “purposeful practice” under the watchful eye of an expert coach. Champion athletes are willing to be pushed to their limits and beyond to the point of failure, learn from their mistakes, and get a little better, over and over and over again. One example that resonated with me was Syed’s description of figure skater Shizuka Arakawa falling an estimated 20,000 times from when she first laced up skates as a child through until she won gold at the Turin Olympics. How many people would be willing to fall that many times and not give up? That’s really what distinguishes the elite athletes from the rest. 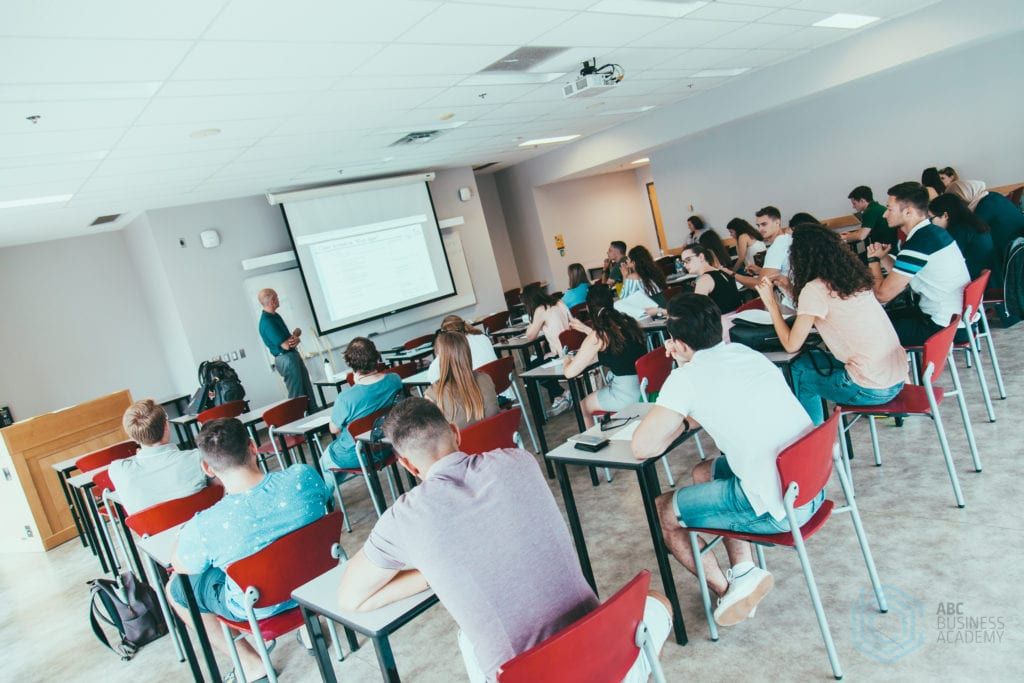 What is the secret of startup success?

Similarly, what distinguishes successful entrepreneurs is the willingness to fail, learn from mistakes, and try again. Yet, in conventional business education, we learn to fear failure, and we are taught how to avoid it at every turn. In this context, is it any surprise to believe entrepreneurs are so completely different they must have natural talents the rest of us do not? Is it any wonder we treat them as celebrities on the same level as top athletes? No, because until recently, entrepreneurs were very much on their own as they struggled to find the secrets of startup success. 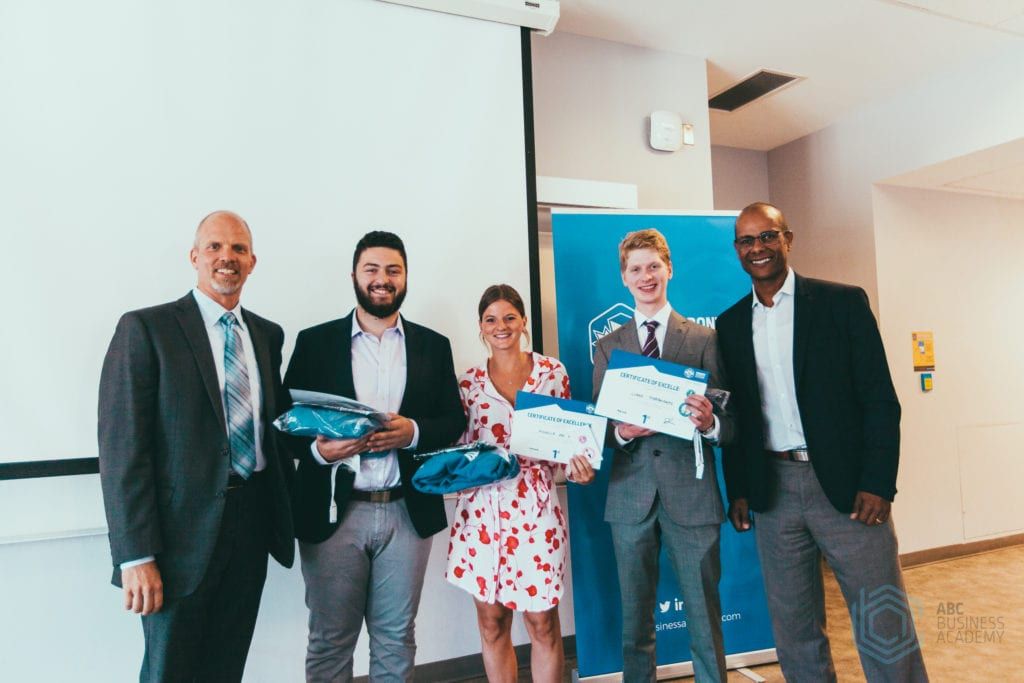 Fortunately, today there is a growing ecosystem of support from incubators, accelerators, and schools promoting startup best practices, resulting in something analogous to the athletes “purposeful practice”. Two of these best practices are the Business Model Canvas, for quickly assessing and fine-tuning ideas, and the Minimum Viable Product, or rapid prototyping, for garnering customer feedback as quickly as possible, both of which dramatically reduce financial and personal risks.

With these tools “anyone can be an entrepreneur” says serial entrepreneur, educator, author, and TEDx speaker Bernhard Schroeder, whose work I use in my own entrepreneurship courses.

While these trends have certainly tilted the answer of our question toward “nurture”, I believe there are a couple of “nature” caveats. Just like athletes, how coachable is the entrepreneur, and how many times are they willing to fall and get back up until they get it right?

Whichever perspective you believe, one thing is clear, there’s never been a better time to be an entrepreneur!

Get in touch
Copyright © 2020 HDA Rockcellence. All rights reserved

Select a course first to display its contents.

No available contents for

There are no free, paid or coming soon courses in your school yet.
Why don't you create one?

The school owner is working hard preparing the courses for you.

Oops, you haven't created any courses yet.

Wouldn't it be a good idea to create a course?

No blog posts found in your blog. Why don't you create one?